On March 13th, 2019 Sofia University St. Kliment Ohridski hosted the celebration of ASEM Day 2019 under the EURASIA project. The event was attended by representatives of the Ministry of Foreign Affairs of the Republic of Bulgaria including the Director of the Directorate Asia, Australia and Oceania and by the Ambassadors of several ASEM and other countries to Bulgaria – India, Viet Nam, Indonesia, Japan, Kazakhstan, Russia.
Prof. Dr Maria Stoicheva, Vice-Rector of Sofia University and EURASIA project coordinator, opened the meeting pointing out the importance of cultural and educational cooperation as fundamental in the process of bringing countries, people and societies closer together. The event was a forum for sharing ideas and experiences of representatives of Sofia University – professors, researchers and doctoral students talked about their academic contacts and collaboration with colleagues, students and researchers from ASEM countries such as Vietnam, China, India, Indonesia and Korea. They spoke about the bonds and friendships they had developed in professional dimensions and in fostering deeper people-to-people ties. The EURASIA project consisted a major reference for the experiences of people-to-people relations and the project was presented to stakeholders and representatives of senior officials of the ASEM platform.
The event has been reported on the website of the Ministry of Foreign Affairs of the Republic of Bulgaria. 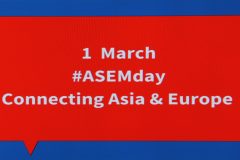 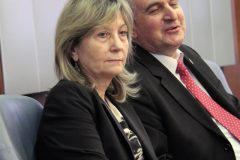 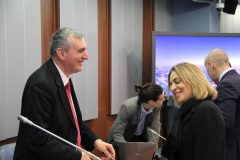 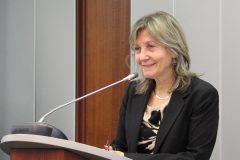 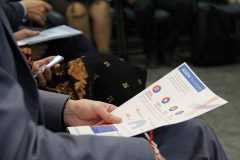 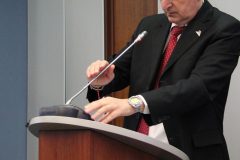 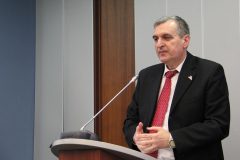 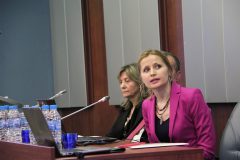 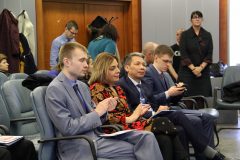 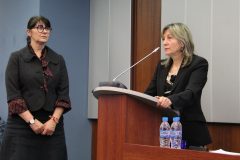 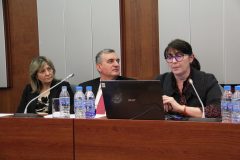 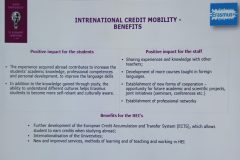 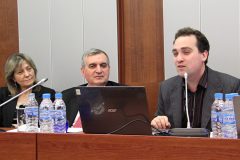 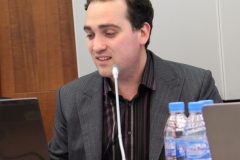 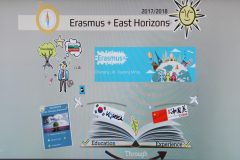 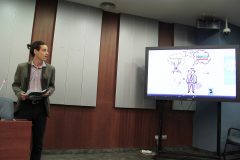 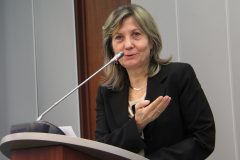 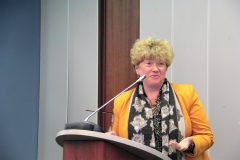 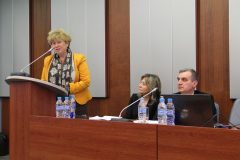 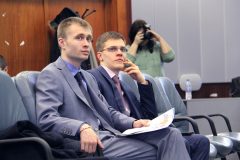 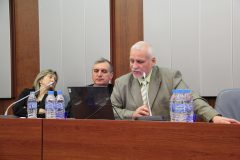 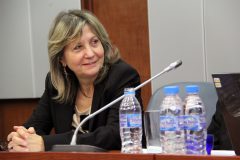